by Lena & The Floating Roots Orchestra 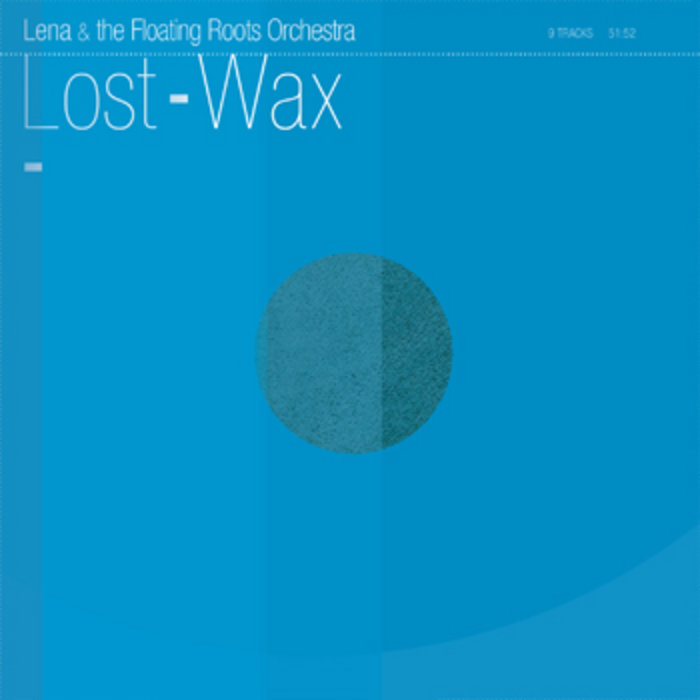 Mathias Delplanque was born in Burkina Faso, West Africa, in 1973. Multi–disciplinary artist, music critic, sound designer and composer, he released numerous albums under his own name or under several pseudonyms, on more than ten labels around the world.
His project Lena, baptized after the principal character of the William Faulkner novel « Light in August » and initially set out to mix dub and electronic hi-fi never ceased to evolve and winding its way on routes labeled « ambient dusk », « raw like Tom Waits », « skeletal dub »… according to various press articles which considered Lena as « one of the most interesting figures on the french dub scene ».

For his 4th album as Lena, Mathias Delplanque chose to collaborate with musicians from different stylistic and geographical origins (from jazz improvisors, world music, post-rock, pop and from France, US, Benin, UK…) bringing about an ensemble with moving contours that he calls The Floating Roots Orchestra.
Curiously, thanks to these collaborations he presents his most personal work to date. « Lost-Wax » is an urban fresco, nocturnal, against the grain, briskly energetic. Black music flows through the album like a ghost, the album is populated with echoes of dub, jazz, soul and african music. The players and the sound of the exceptional musicians is deployed expertly, concerning the likes of Steve Argüelles on drums (Ambitronix), the trumpet of Rob Mazurek (Chicago Underground), the bass of Charles-Eric Charrier (Man) and the Hammond of Charlie O (Peter Van Poehl) with featured vocalists Black Sifichi (Black Dog), Neil Carlill, Julien Jacob, Alice Lewis and Daniel Givens.
Arranged and mixed with the attention of a goldsmith, mastered by the Berlin dub maestro Moritz Von Oswald aka Rhythm & Sound, « Lost-Wax » is sound nugget both radiant and spellbinding.